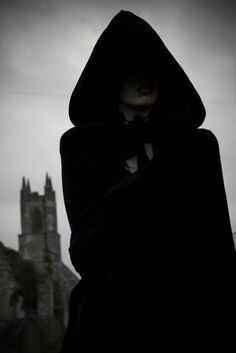 The mysterious creators of the Spires many thousands of years ago.

Little is known about the Builders or what kind of creatures they were, mainly because they created the Spires so long ago, and then vanished without a trace. However, they seem to have not been human, and to have possessed incredible knowledge of engineering (since they were able to create the incredibly complex Spires out of Spirestone).

They apparently laid out guidelines in the High Manual, which included "no smoking": viewed as a serious sin.[1]

They created Spire Albion in the shape of a perfect circle with each habble being a square fitting into that circle. The spaces around the square were located at the Carina's points of the compass, These spaces contained a variety of supporting structures—cisterns, Ventilation Tunnels, waste tunes, and so on.[2]

In Spire Albion, the Builders are revered to religious levels, as they are often mentioned as "merciful" and sometimes alongside God and Archangels.

With her ether-sight Folly is able to see the Etheric energy coursing through the Spirestone of Spire Albion placed there by the Builders—from the sky through to the earth—in various channels and currents. The Silkweavers chasing them were shining like out-of-control fire.[3]

Retrieved from "https://cinder-spires.fandom.com/wiki/Builders?oldid=2929"
Community content is available under CC-BY-SA unless otherwise noted.